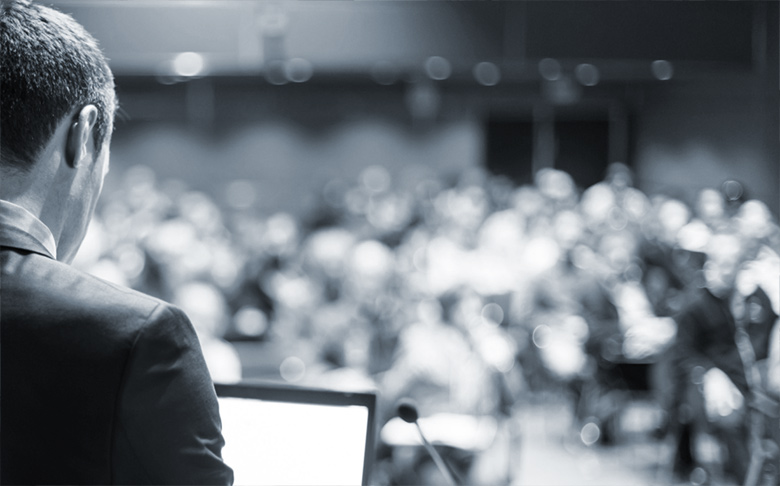 The members of the firm have collaborated in the organization of events and conferences promoted by the Civil Chamber of Florence, such as: